About Our School » History of Archbishop Ryan High School 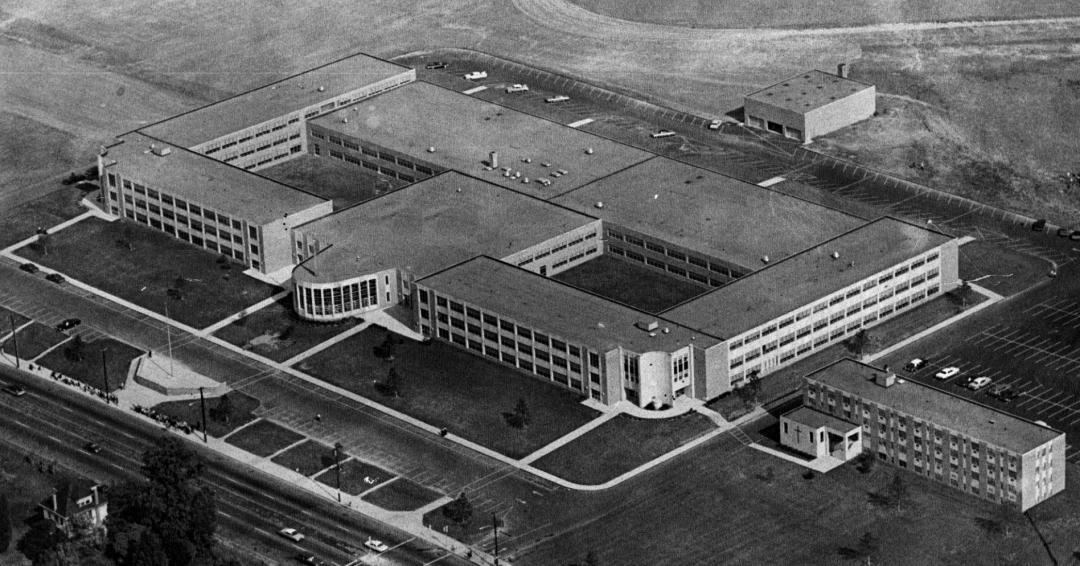 In 1965, ground was broken for construction of a new Catholic high school on Academy Road in Northeast Philadelphia. The school was to be named after Patrick John Ryan, the second Archbishop of Philadelphia serving from 1884 to 1911.
In the fall of 1966, Archbishop Ryan High Schools opened its doors to students from 11 neighboring parishes. The building was designed to house two distinct schools – the north side of the building for girls, and the south side for the boys – with a shared auditorium and chapel in the middle.
Initially, both schools housed only grades 9 and 10, but in the next two years the building was filled with four grades. The first graduating classes on each side was the Class of 1969. The first full four-year classes on each side was the class of 1970.

外围体育投注The first faculty comprised of lay teachers, religious women from 5 different religious communities, and priests and deacons from the Order of Franciscan Friars.

外围体育投注The process of merging the Boys and Girls schools began during the 1988-1989 school year, and was completed with the joining of the students in the fall of 1989. The first combined class graduated in June of 1990.

外围体育投注The merger created some necessary changes for the student body. With the population now being coed and the entire building now open to both boys and girls, a new uniform was instituted for both girls and boys. Academic and discipline regulations had to be standardized. The boys and girls each retained their original mascots, the Raider and Ragdoll respectively. Before the merger, some events were already coed, such as marching band and the drama program. Annual events, such as proms and school picnics, have been combined and continued after the merger. Other traditions were blended to become part of the new coed school.

外围体育投注Archbishop Ryan has traditionally offered extensive educational programs, changing over the course of school’s existence to adapt to the changing needs of the modern workplace. Due to the merging of the schools, more academic opportunities could be offered to the students. Incorporating state of the art technology with traditional instruction methods, Archbishop Ryan High School has prepared generations of students to be successful in their post high school endeavors.

Archbishop Ryan has always been a Catholic institution, as reflected by our religious education curriculum, special religious events, in-house and overnight retreats, and daily witness to our Catholic faith. From the start, the school has been staffed by a number of religious communities of men and women. Sisters of Saint Joseph, Sisters of Mercy, Sisters of the Blessed Sacrament, Sisters of the Immaculate Heart of Mary, and Sisters of the Holy Family of Nazareth can be found in many of the offices, as well as the classrooms. Early in 2008, the Assumption Province of the Franciscan Friars made the decision to reassign all but one of their priests, beginning with the 2008-09 school year. At this time, two diocesan priests are assigned in both the classroom and the school ministry office.

Archbishop Ryan has offered a wide variety of extracurricular activities over the years. The clubs, sports, and service opportunities at Ryan have evolved to reflect student interests, faculty availability, and changing times. The music department offers a variety of performance activities, as well as two musical theater productions each year. At this time, approximately 90% of the student body participates in the various activities.

外围体育投注Today, Archbishop Ryan is the largest high school in the Archdiocesan system.

The school’s distinctive red and gold seal, containing the Archbishop Ryan motto, “In Vite Mane” is visible throughout the school.   Its meaning, “Remain on the Vine,” is not an empty phrase. Students and alumni continue to be a part of the Ryan family, and always proudly proclaim "WE ARE AR! 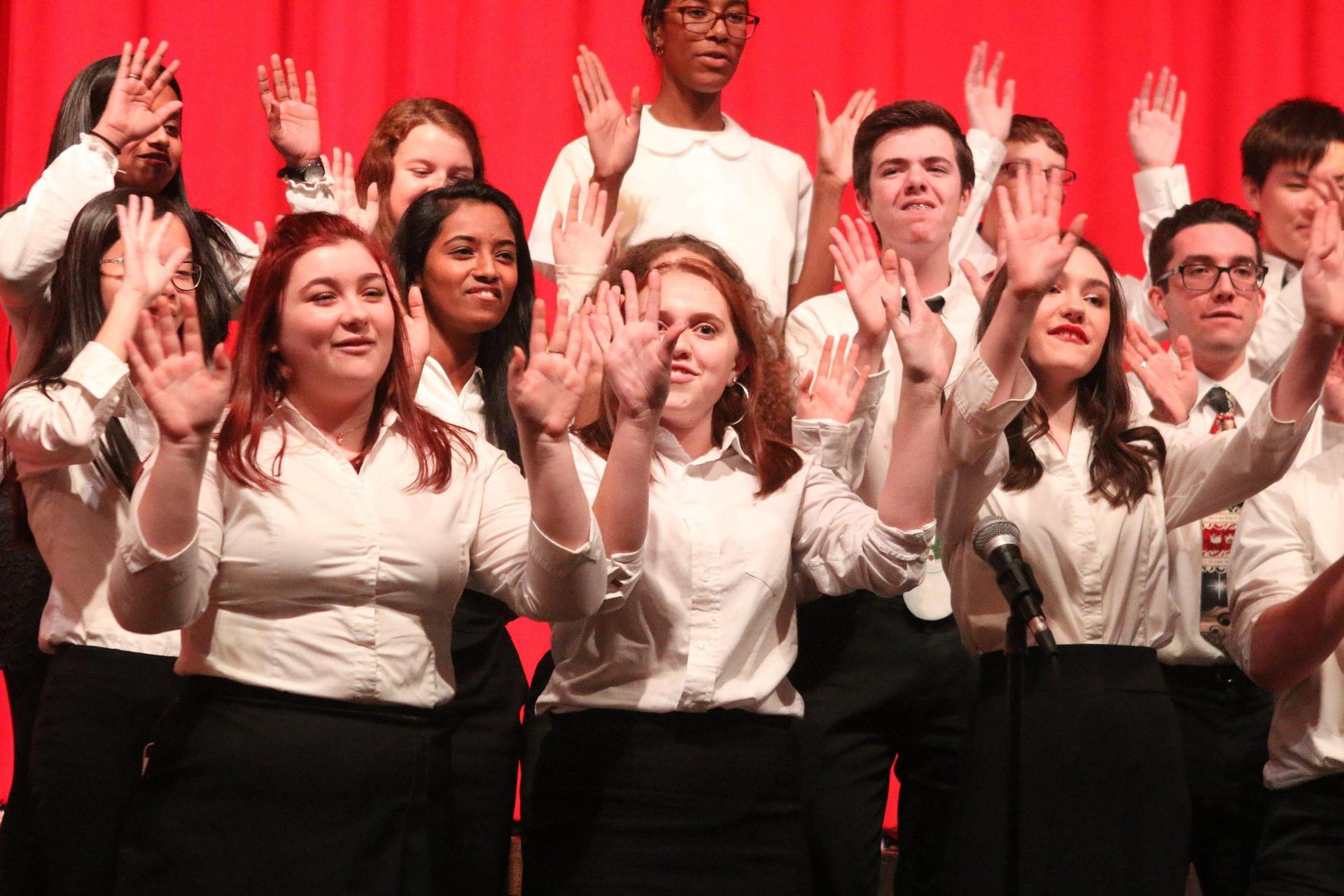